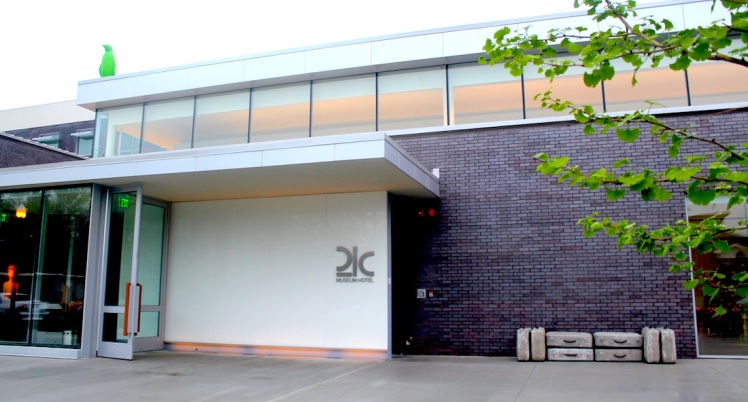 Recently my friend Eileen, a travel writer, took an excursion to Bentonville, Arkansas. She was lucky to stay at the 21 c Museum Hotel which is one of the most unique and off the wall hotels I’ve ever seen. I’m so excited to have her on today to share her photos and talk a little bit about her stay. Enjoy!

It’s a museum inside a hotel inside a museum! The 21c in Bentonville, Arkansas is one of three in the country – the others can be found in Louisville and Cincinnati. The idea behind the hotel is to make contemporary art accessible to the masses, while being self-contained within a space that also serves as accommodations. Art is rotated every six months and is vastly different at each property. One of the rules is that all pieces have to be made by  living artist, further perpetuating the idea of connecting people with real, tangible, innovate creation. 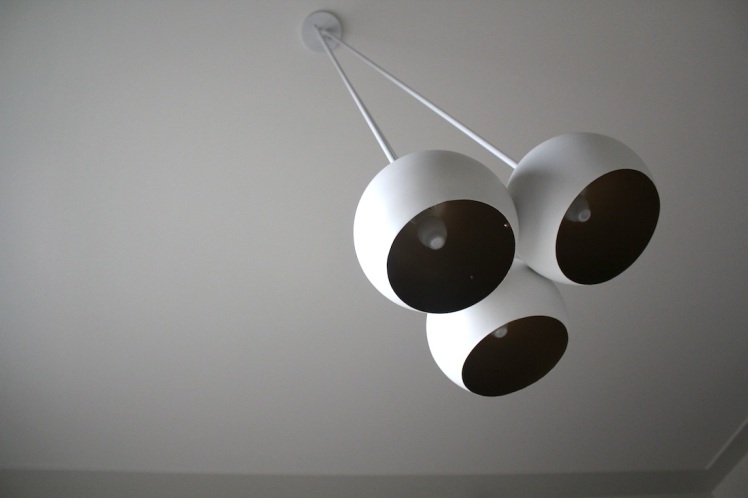 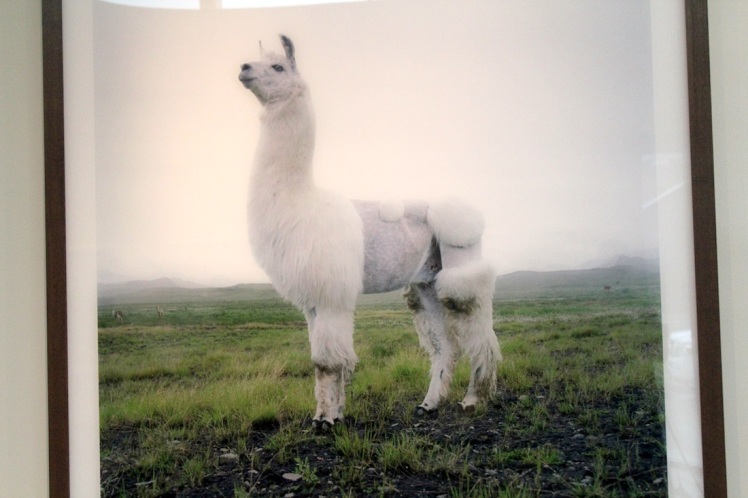 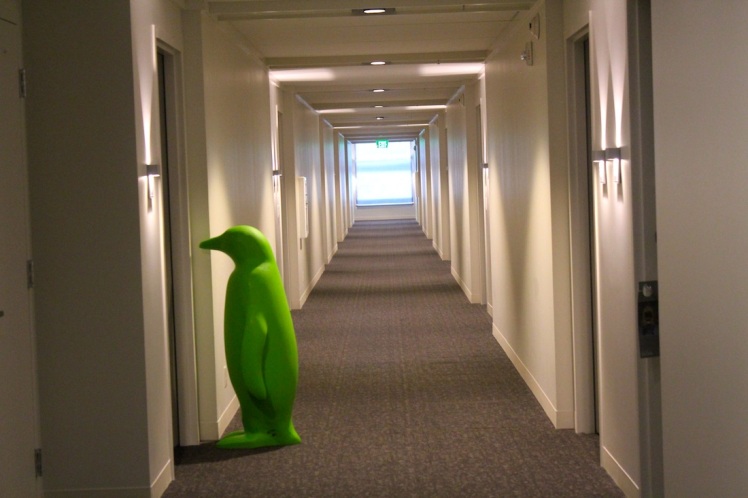 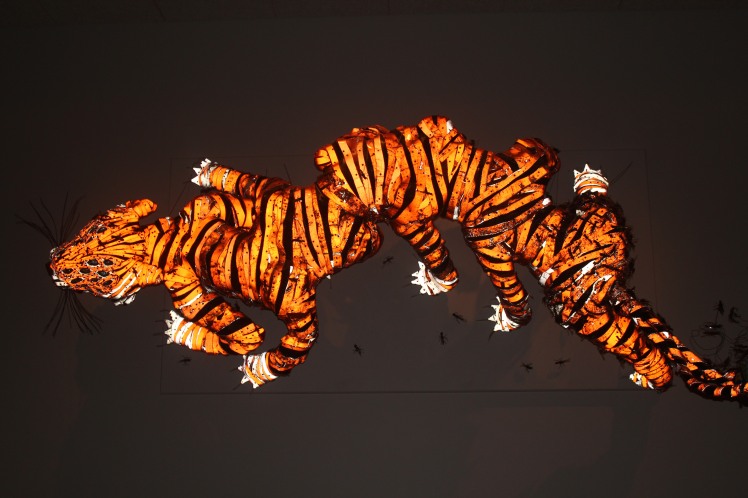 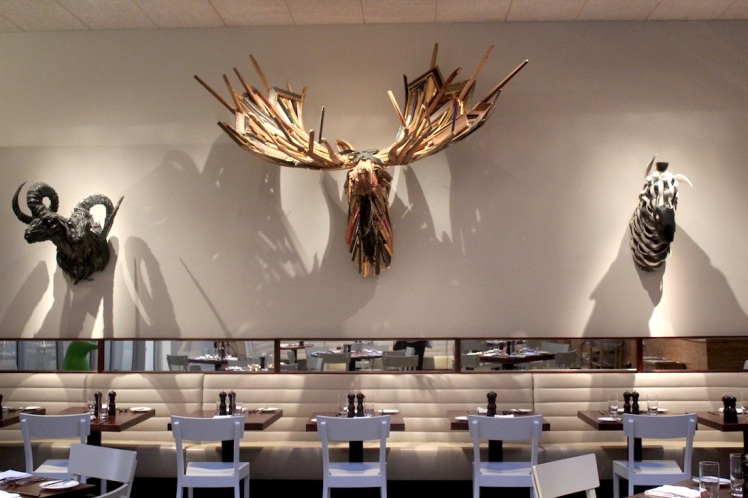 I wish I had more time to stroll though each and every corner, as there was something to see around every bend. Stand out exhibits included a glowing tiger in the hotel’s restaurant called The Hive, alongside other faux taxidermy animals created from found objects. One room showed movies in an enclosed space with a giant bean bag chair, and by the elevators was a moving mini-fan wall that reacted to light and sound.

Someday I hope to venture to the other hotel to check out the similarities and differences. Easily, my stay at 21c was the most unusual and thrilling hotel experience I’ve ever had!

—
Eileen Cotter is a freelance travel writer who has a few notches in her belt throughout North America, Central America and Europe. In fact, at this very moment she’s on her way to Taiwan!

She currently resides just outside Boston, Massachusetts. While writing for a wide variety of websites and travel magazines, her preferences have been covering various unique festivals worldwide, trying strange foods at tasty restaurants and encountering eccentric landmarks. By far her favorite place to roam is southern Spain and her future dream trip is exploring the Fiji Islands. You can follow Eileen’s adventures via twitter and her personal blog, Crooked Flight.